Right. Well unfortunately i’m pretty busy with… living my life and so instead of spending plenty of time taking my own photographs and then creating a narrative for them, i have decided to merge that with my findings of the best photography on the web with a commentary on it. Please feel free to give your thoughts on this and which you prefer.

Anyway let’s begin with an American photographer who i love, called Ansel Adams. You may of heard of him if you’re into photography but not everyone has. Ansel Adams was one of the most renowned photographers of the 20th century and specialized in black and white photography. His most well known shots are from the Yosemite National Park, many of which are displayed below.

Adams had a photographic memory meaning he could excel in music. I am particularly intrigued by this as i like to think that he has a camera in his head too, allowing him to remember places even better than a photograph. Ansel Adams was also a sufferer of ADHD, a disorder characterized by not being able to concentrate for long periods of time. Understanding this, it makes me think photography must’ve captured his attention, breaking free from such an unfortunate disorder. And without further ado, here are my favourite shots by Ansel Adams: 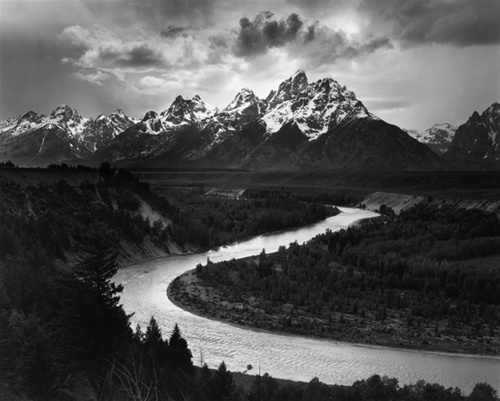 One of his most famous photographs, the black and white really brings out a silvery shine to the river 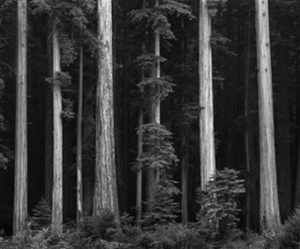 A very original view, taking just a fragment of these magnificent trees

If you liked this post then please give it a like below, it provides me with great motivation!